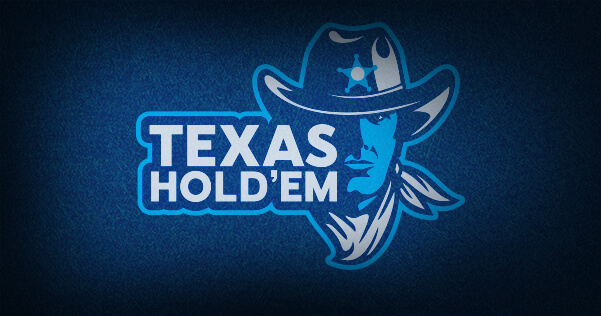 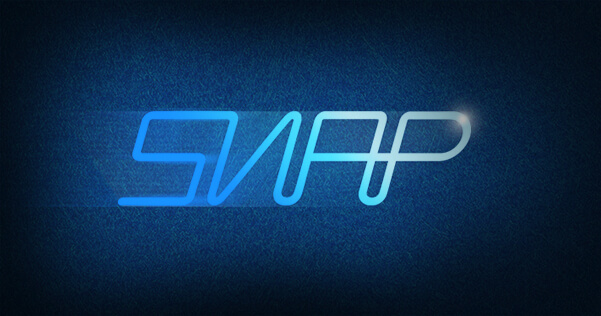 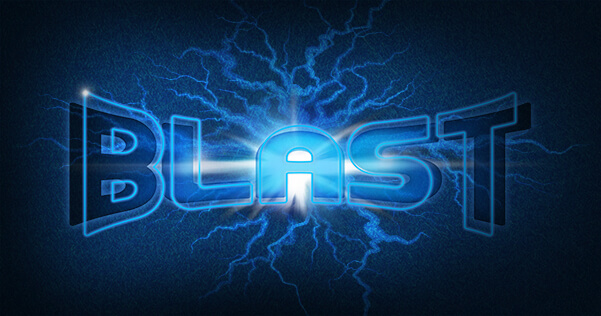 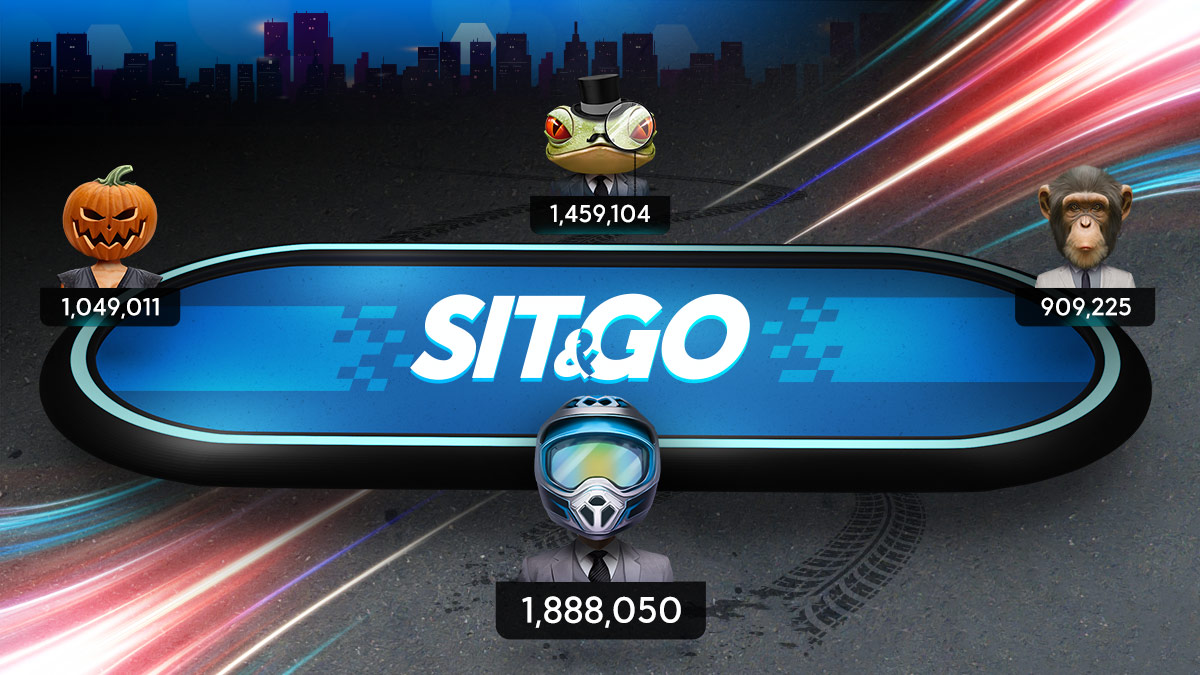 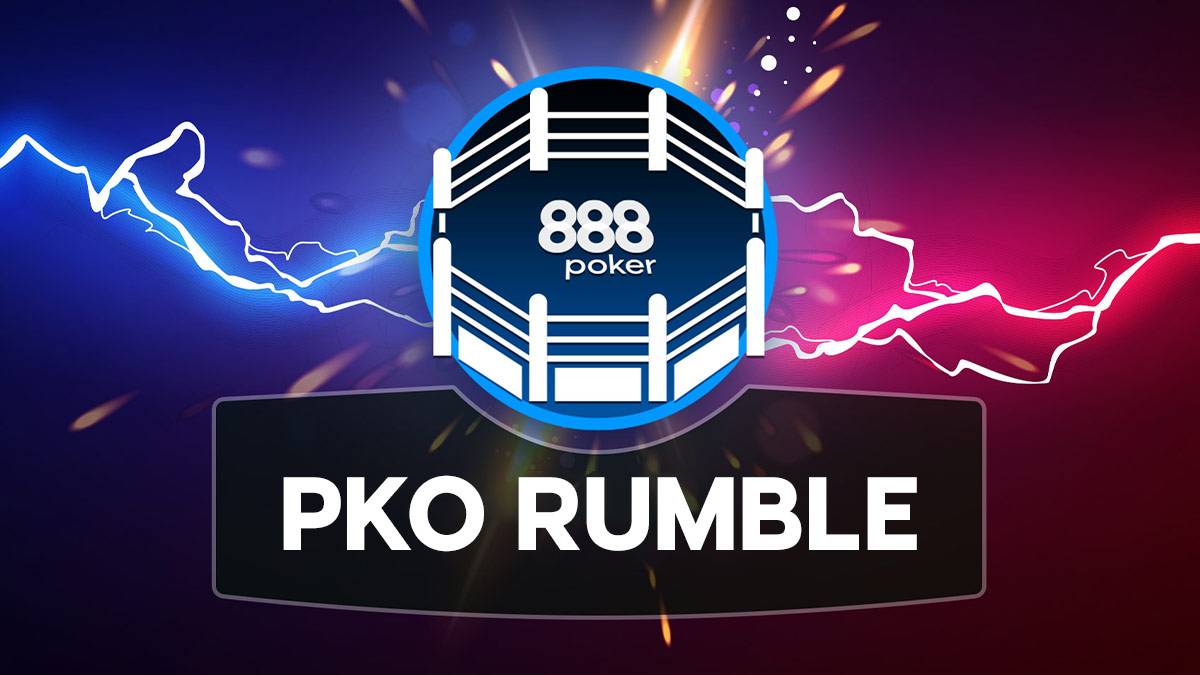 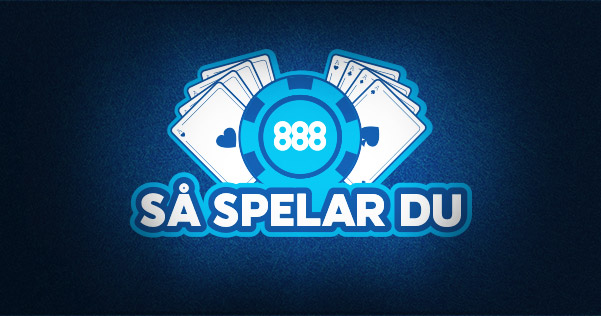 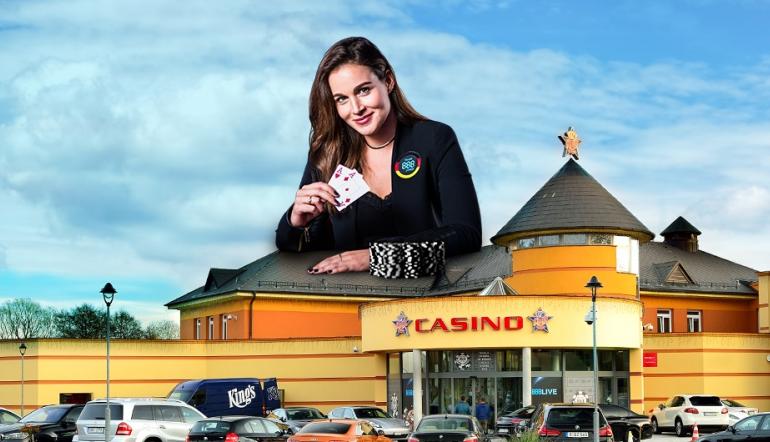 We at 888poker have a mission to “make it big,” and from January 26th through February 6th, 2017, we’ll be doing just that inside Europe’s BIGGEST poker room! That’s right, Kings Casino in Rozvadov, Czech Republic will play host to the 888Live Kings Festival, which will offer over €600,000 in guaranteed prize pools.

The latest festival comes on the heels of our very first 888Live Festival in London’s Aspers Casino. That series proved to be an incredible success, and with more buzz and bigger bucks on the line, we expect the 12-day 888Live Kings Festival at Rozvadov to be even bigger.

The stop will be comprised of over a dozen events, three of which stand out above the rest. Beginning on Thursday, January 26 the 888Live Kings Festival will kick off with the €195+€30 Opening Event, which will feature four starting flights (1a,1b, 1c and 1d turbo at the same day of 1c) and conclude on Sunday, January 29. The tournament offers a €150,000 guarantee, will start players with 30,000 in chips, allows for two re-entries, and will keep late registration open for 11 levels.

Finally, from February 2-6, the festival will culminate with the 888Live Kings Festival €808+€80 Main Event. That tournament, which is comprised of three starting flights, is tagged with a staggering €300,000 guarantee, will start players with 30,000 in chips, and allows for late registration up until the start of Day 2 (11 levels).

In addition, the other side events at the 888Live Kings Festival will offer a combined €50,000 in guarantee prize pools.

Qualifiers for the festival are already up and running on 888poker, and when all is said and done, our qualifiers will win their way to King’s Casino. You could be one of them by qualifying today! Simply win your way via our round-the-clock satellite tournaments with buy-ins starting as low as 1¢, or you can also win entries in our popular $30 buy-in Opening Event and $109 buy-in Main Event qualifiers.

So what else can you expect from the 888Live Kings Festival? Throughout the festival, a feature table will be live streamed worldwide, which means you’ll have a good chance of seeing both poker players and celebs in action. You may also catch a glimpse of 888poker Ambassador Dominik Nitsche  who is slated to make an appearance at the festival.

Also confirmed are 888poker Ambassadors Kara Scott and Natalie Hof. The former will once again serve as host, while the latter will host all content geared toward the German market.

As the largest card room in Europe, King’s Casino Rozvadov, which requires players be at least 18 years old, is located just five minutes from the German border at Waidhaus. They offer more tournaments and cash games than anywhere else in Europe, which makes it the perfect place for an 888Live Festival.

Here’s a look at the 888Live Kings Festival tournaments:

About the Author
By
Chad Holloway 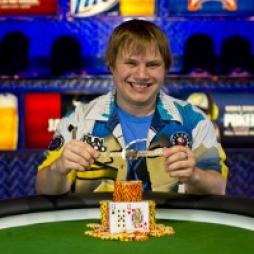 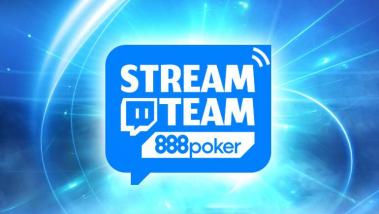 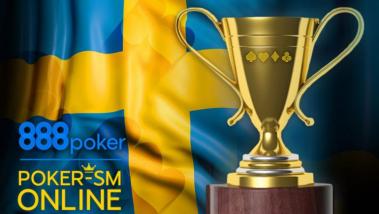 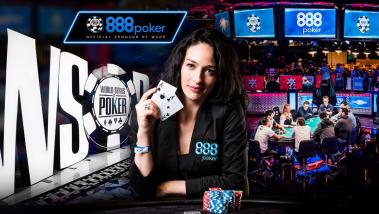 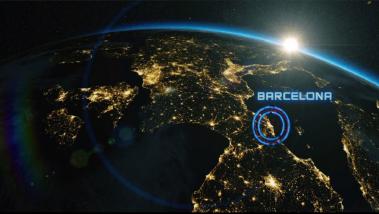